What is the M4Max Challenge?

M4Max (formerly “Masters for Max”) is a Masters Golf pool that gives you a chance to win real money while supporting a fantastic cause. 1st place will easily exceed $10k+, and there will be other opportunities to win significant scratch, including the illustrious “DFL” prize for the person most inept at choosing a team, winners each day, and a variety of other awards. Last year our winner took home $15,000 and almost $60,000 in total prizes were awarded in over 2 dozen categories. Since its inception, this little competition has donated over $300,000 to Camp Ho Mita Koda. Fist bump!

A BIG THANK YOU to those who have participated in the past and who have donated generously.  However, Camp still needs your support, and all are welcome to register beginning MONDAY, APRIL 4, with a registration deadline of WEDNESDAY, APRIL 6 at 11:59pm.  If you’ve participated before, about a week before the Masters begins you will receive an email with simple instructions on how to select your teams of 4 players from 4 categories. The lowest aggregate team score wins.

Last year we had almost 5,500 teams entered from 2,500 individual players!

Please email M4M@camphomitakoda.org with any questions.

Note to first time M4M Participants:  Once I have a final tally of all entry fees I will send a breakdown of all the prize payouts, but at a minimum, there will be prizes for the Top 10 finishers (I anticipate 1st place will again exceed $10,000), Dead Last, as well as some other new prizes at my discretion this year (you’ll have to wait and see).

If you’re on Instagram, follow @M4Max2022 for Leaderboards, updates and random gifs and images related to the unfolding tournament action.  With any luck we will again have a “Live Leaderboard” app, and I’ll also email Leaderboards and a summary of each day’s action at the end of each round.

There are many non-golfers who participate in M4Max, and most of them are advocates and supporters of the Type 1 Diabetes community.  They’re some of my favorite M4M participants and a big reason why I do this.  On that note, if you’ll indulge me for just 3 minutes:

WHY I DO THIS.

My son Max turns 13 tomorrow. He was diagnosed with Type 1 Diabetes almost 10 years ago, when he was 3. The truth is, if Max had been born 100 years ago, he wouldn’t be alive to see his 13th birthday; until 1921, being diagnosed with Type 1 Diabetes was always fatal within 18 months. A century ago Type 1 Diabetes was called the “wasting disease”, as those who got it – almost always children – died of starvation as their bodies could not correctly break down and utilize the food they were eating. It was horrific.

In 1921 two young Canadian doctors, Dr. Frederick Banting and Dr. Charles Best, were the first to isolate and administer what would become one of the world’s greatest scientific discoveries: insulin. After seeing their discovery work in dogs, they gave their new medicine to a young, emaciated girl who was on death’s door. The insulin brought her back to life, and she would go on to live a long and full and happy life*.

I sometimes cringe when people make jokes about eating candy or sugar and getting diabetes. But it’s understandable: most people don’t really understand the difference between Type 1 and Type 2 Diabetes. But here it is: Type 2 diabetes is super common and the kind of diabetes most people have – 95% of all diabetes is Type 2. This form of the disease means the body isn’t able to use insulin the right way, mostly because of diet, lack of exercise and family history. In contrast, Type 1 means your pancreas simply doesn’t make insulin, period. There is no “cure” for Type 1 Diabetes except for the continued use of life-saving insulin; Type 2, on the other hand, can be controlled, and effectively cured, through diet and exercise. And perhaps most importantly, if you have Type 1 Diabetes, nothing you did caused it. Nothing. Scientists still don’t understand what triggers the pancreas to stop making insulin to cause T1D.

Like most non-Type 1 Diabetics, my blood sugars hover between 95-105 throughout the day and waver very little. Max’ blood sugar looks like a Richter scale: he might be 150 one minute, and 30 minutes later he’s 475 and then an hour after that he could crash to a dangerously low 45. His blood sugar levels are affected by what he eats, stress, hormones, exercise and other factors, so controlling them, even with an advanced insulin pump and continuous glucose monitor, is really tricky. His blood sugar levels are CONSTANTLY on our mind. Because the truth is, if Max can’t control his blood sugar levels there could be severe consequences, which, honestly, I have a hard time even writing about.

Years ago I read about Camp Ho Mita Koda. I read how the summer camp gives kids a break, in a way, to just be kids. To meet other kids who understand the unique struggle they’re dealing with – and will always deal with. I read about how the place has changed many lives, forged lifelong friendships, and given many kids who were frightened or embarrassed the confidence to live full and amazing lives. This little Masters pool has become a critical lifeline for funding the camp – those of you who have participated for several years know that just 3 years ago the camp was on the brink of collapse. Through the heroic efforts of a new board, and an amazing Executive Director in Ian Roberts, the camp has continued operating and serving many kids. While the programming was scaled down somewhat due to Covid, they were the only T1D summer camp in Ohio to operate this year, and they did so in a safe way. The early contributions we received in the Spring were critical.

So, thank you for reading this message, and more importantly, thanks for participating and supporting a great cause. I continue to be GENUINELY ASTOUNDED at the way so many people have given so generously, and not just always in cash. This pool would not be possible if it weren’t for the work of Ed Levens and Eric Pastoor, guys who I didn’t know but happened to stumble into this tournament and offered to help. 2020 has been an extraordinarily trying year for so many; I’m so grateful for your participation and support this year more than ever.

It’s time to get back to the ridiculous memes and Dad jokes. As I write this the Final round is already underway. It’s Sunday at the Masters. Thank you for participating in the M4M, and if you’re on the Leaderboard and have a chance down the stretch to grab the $10k prize – just try to keep breathing. 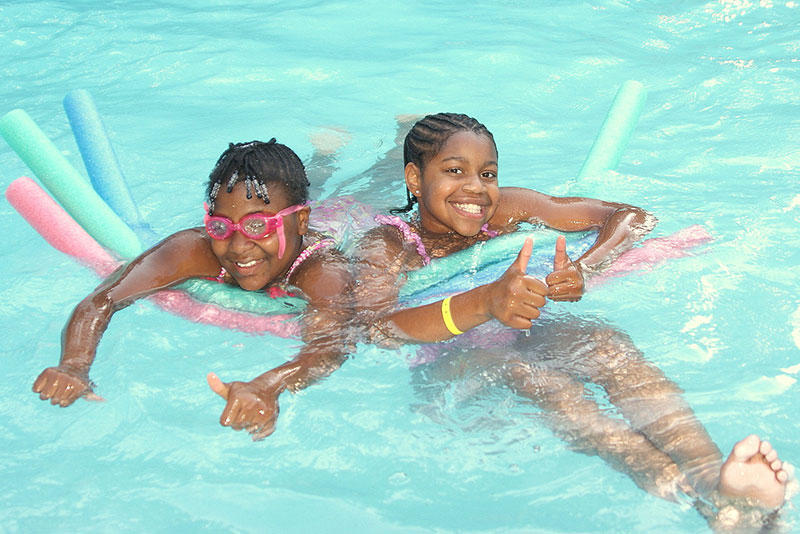